5 Blockchain Games to Play on a Long Road Trip

At least when you’re not the one driving. As a passenger, you can sit back and relax. Count the sheep. Watch the clouds. Browse your phone. Being a passenger is the best. However, what happens when you get bored?

Before, my go-to was mobile games. Now, I prefer playing blockchain games. By choosing the right blockchain games, I can have fun while also earning money. Most of them are on mobile now too.

The choice of games is getting easier by the day. Dappradar recently posted a comprehensive overview. There exist 1847 Dapps. 1051 of them are games . That’s over half!

Why Are Gamers Switching to Blockchain Based Games?

Cryptomaniaks reports: “You can own a rare piece of digital art, a playing card, action figures, digital avatars -- on the blockchain. This is one of the advantages of blockchain that only it can bring.”

But what does it mean to be the owner of a collectible on the blockchain? When playing regular games, you often earn and collect items. But these items are the property of the company behind the game.

With blockchain games, you can trade your items with any other players and collectors in a peer to peer fashion, without any rule or intermediary.

The potential for gamers to earn big money is evident. In fact, a Chinese company called NetEase have an online blockchain game called Fantasy Westward Journey wherein one virtual weapon sold for RMB1.2 million (roughly US$177,000). That’s not even the most valuable virtual item ever sold. A virtual item, in this case, an entire planet, on Planet Calypso from the game Entropia was sold for $6 million.

Below are the top 5 blockchain games you can play on a long road trip.

If you’re looking for a simple, easy, classic game, try Bitcoin Aliens. It’s a game for arcade lovers. Instead of some specific game token, you earn actual BTC. 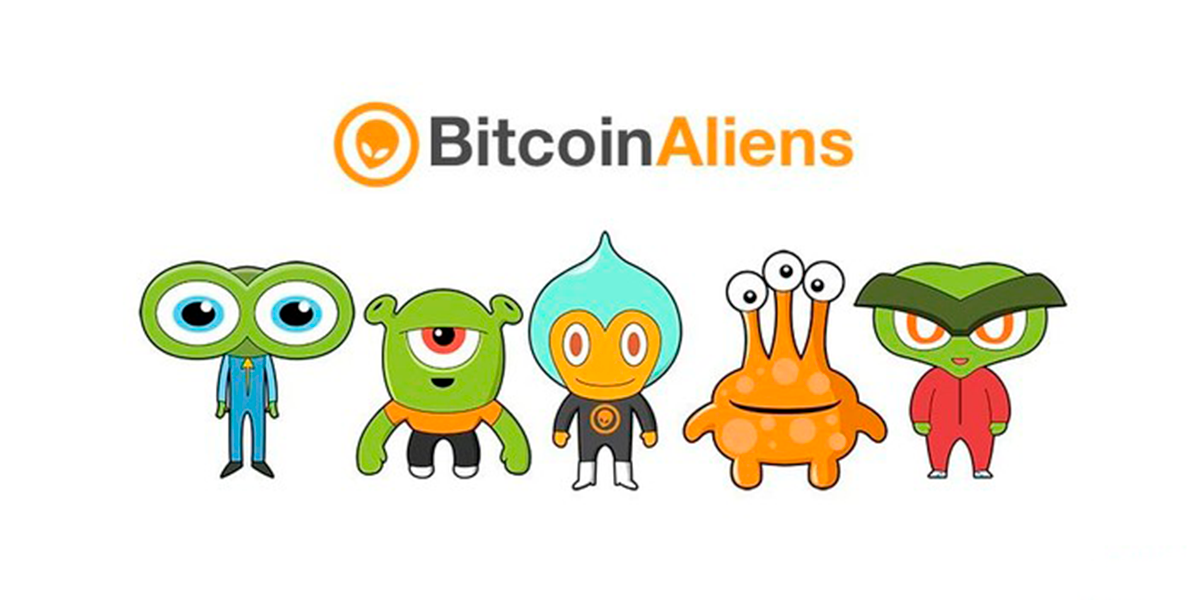 You start as an alien. In a 2D side-scroller fashion, you guide your alien through obstacle courses. The game offers an easy to control space explorer and great design.

When I was traveling around the world -- 1 year on 1 Bitcoin -- I played this game on some occasions.

For those who play purely on mobile, there’s a game you’ll get addicted to on the road and at home: EOA Knights. This is the flagship EOS blockchain game. It’s their first mobile game available on both iOS and Android. 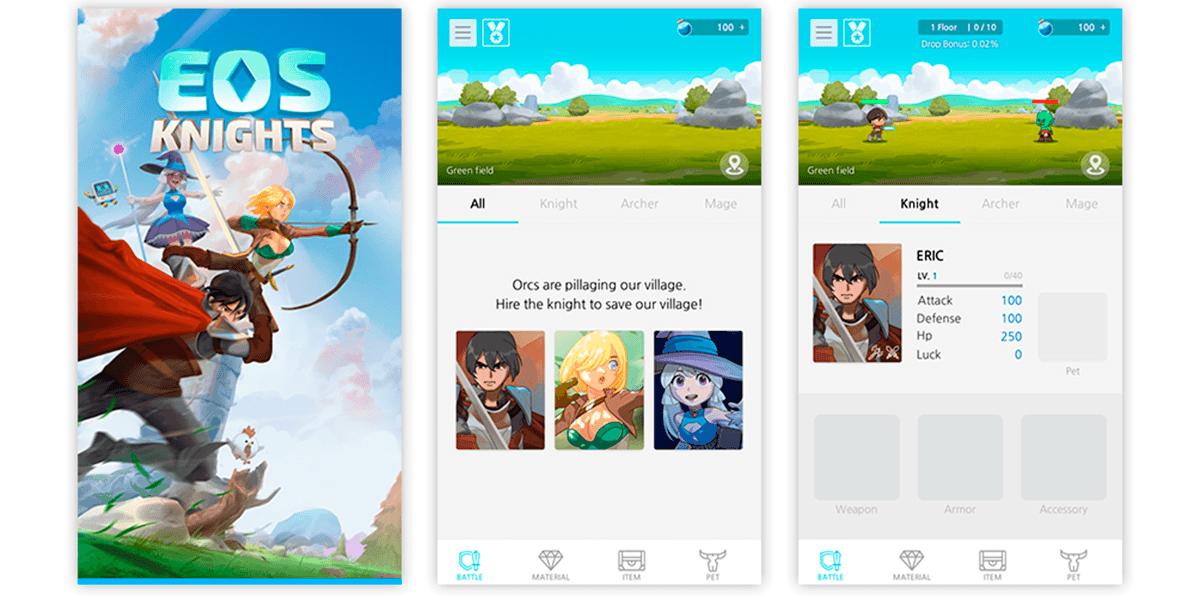 As an EOS Knight, you can complete tasks, collect materials, craft items, adopt pets and trade items. Each step of the way you earn, spend and use EOS.

EOS Knights launched in September 2018. Today, the game has much-improved functionalities which include multi-play boss content, additional boss content, six-level items and sets of new items to collect and trade with your fellow Knights of the EOS realm.

If you’re more of a desk jockey then Gods Unchained is right for you. It’ll become available for mobile users and their long road trip soon enough, but it isn’t there yet. Nevertheless, why not try it out and sharpen your skills while waiting for the mobile version? 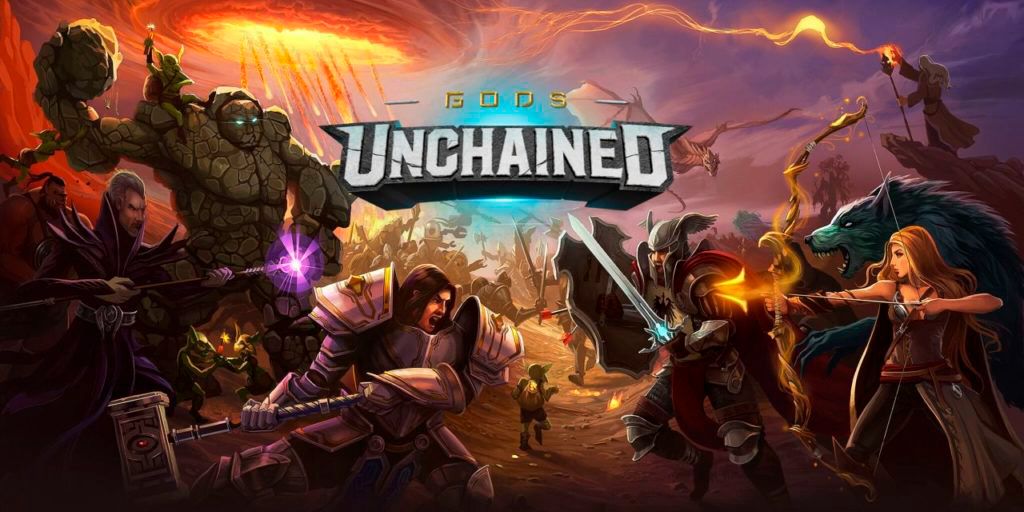 According to the project website, Gods Unchained is the first-ever blockchain ESport. This game offers multiplayer mode too. Using the mod, users can battle each other. They can then trade, sell, and store gaming cards -- all on the Ethereum blockchain.

The best part though is seen by looking at their roadmap. Gods Unchained world championship will happen this very year. As of May 4, 2019, around $428,000 is dedicated to the top winners.

If you’re a fan of the Need For Speed games, then War Riders could be your cup of high-speed tea. It’s an MMO (Massive Multiplayer Online) where you speed around in your battle car hijacking other players’ cars. In the game, you’ll hide in local bases, upgrade weapons and armor, all while building an army of thieves. 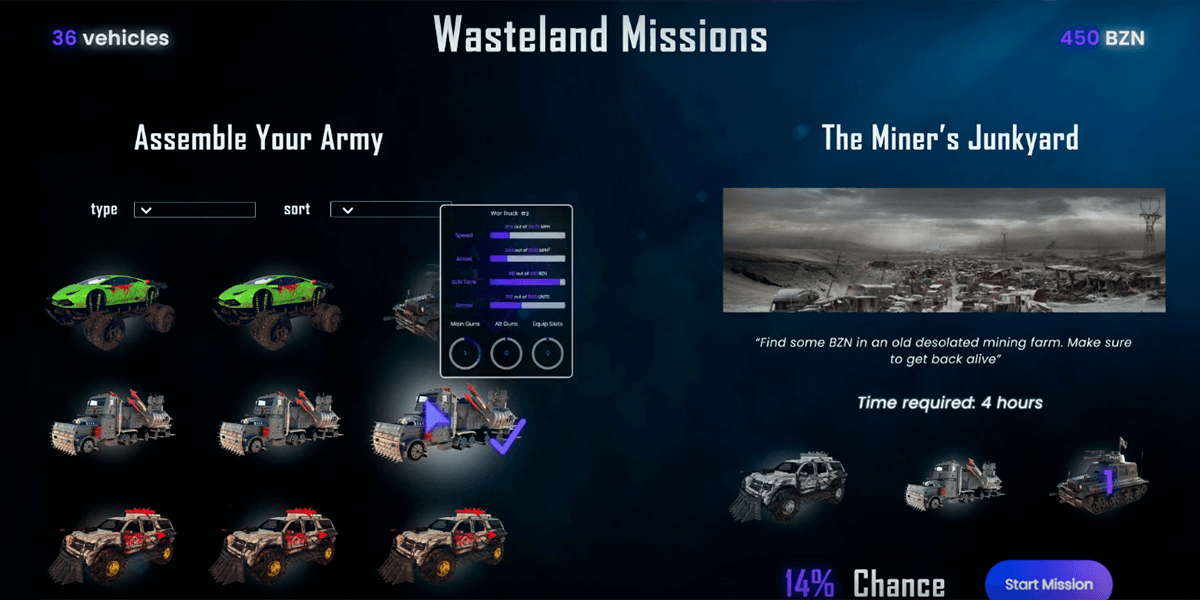 The full release is estimated to be around Winter 2019.

Steem Monsters is a collectible card game. It stores all card ownership information and game result data on the Steem blockchain.

The main focus of gameplay revolves around battles. Winners of low-level tournaments can expect to earn experience points and booster decks. Higher-level tournament winners are paid in Steem, Steem dollars, and rare cards. 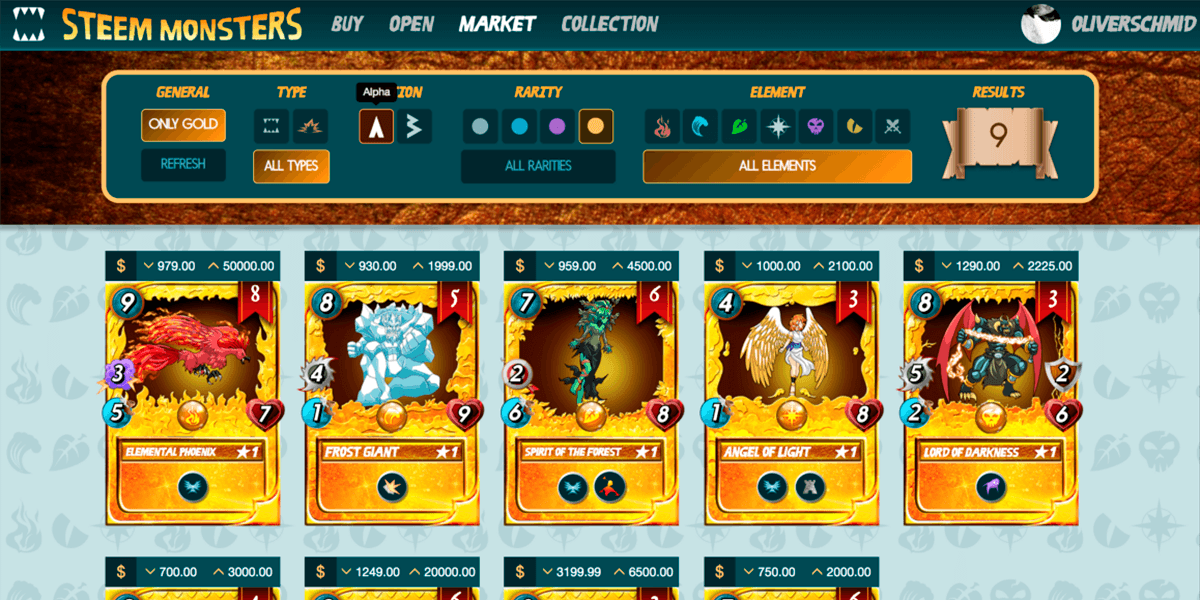 Tournaments happen every day. They are available for players of various skill levels and card levels. The marketplace is easy to navigate. You can easily buy, sell and trade cards.

Steem itself is a well-established crypto token. On occasion, it has been a top 10 coin by market cap. Today, it’s a top 50 coin. Its all-time high is $7.31.

A Game For Every Road Trip 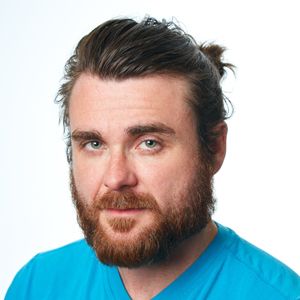 R.R. Hauxley
Traveled around the world - 18 countries, 12 months, on 1 Bitcoin.
Like
Like this Article
Currently there are no comments for this article. Would you like to be the first to write one?
Tags
Related Products