3 Blockchain Games That Redefine the Industry

Since November 2017, when CryptoKitties officially launched and introduced Non-Fungible Tokens (NFTs) we experience a never-seen-before phenomenal, the Blockchain Games.

Blockchain games, aka crypto games, is the hottest trend in blockchain and gaming as they provide a number of opportunities for both gamers and developers. Gamers, under specific circumstances, are able to profit by acquiring NFTs that they can use in one or multiple games, sell it in open markets as well as earn in-game tokens that can be later exchanged for fiat by playing the game. Developers on the other hand can earn the necessary funding by conducting presales and other promotional activities as well as generate revenue from secondary markets. A feature available in ERC-1155 token standard where they can get a cut from the P2P sales.

With that been said, today I'm in the pleasant position to write about three games that here at egamers.io, we believe that they are going to make a huge impact in Blockchain Gaming and set the standards for all new games that join the industry.

TSD (The Six Dragons) is an Enjin powered game that features a procedurally generated world of 64km2 with over 1 billion random generated dungeons! As an example of how big this world is, the popular title Assassin's Creed: Origins features a world of 50km2.

The game takes place in a phantasy world occupied by six fierce dragons and it’s up to the players to bring back prosperity and wellness to the world of Nemberus.

Among endless exploration, players will be able to experience an in-depth crafting system from which profit opportunities arise. The best items in TSD will be only available through crafting and it will be interesting to see how players will farm the world to acquire valuable crafting materials.

The alpha version of The Six Dragons will be available in December 2019 and once Efinity by Enjin is released. Due to the nature of the game, Ethereum is not capable of handling the massive wave of transactions it is expected, so a scaling solution such as Efinity is the perfect solution. Worth to mention that TSD might also become available in Xbox platform.

Below you can watch a great video with Witek Radomski, CTO of Enjin presenting The Six Dragons at GDC 2019.

In The Six Dragons, along with crafting, players will be able to enchant their items using tokenized enchant scrolls, explore and find hidden treasures in the huge open-world map as well as trade crafting materials, weapons and armor in the P2P marketplace.

The game successfully completed the presale period and raised over $168,000 by offering ERC1155 tokens (items) backed by $23,000 in ENJ. A good way to connect with TSD is by joining their Telegram channel.

9Lives Arena is one of the first 3D blockchain games and the first cross-platform one (Playstation & Xbox) under development by Touchhour!  9LA (9 Lives Arena) is an online PvP RPG game targeting (among everyone) veteran MMORPG players who are always interested for a good PvP fight.

Since its first days of development, 9LA has managed to create an outstanding game currently in closed beta with 999 spots available! Old School gamers will think of 9LA like Tekken but with more advanced features, such as permadeath and persistent progression. You can even customize your own character!

9LA will feature an AI-based companion called “Ooogy” that players can interact with through their smartphones. Ooogy can mine valuable resources, craft items and complete any tasks the players' orders. It even works when you are offline and you can equip items on him for better results!

Watch below a video with gameplay footage and some information about Ooogy.

The game completed various fundraising rounds with success as they managed to reach their Kickstarter funding target within 24 hours. 163 backers pledged CA$ 55,385 and on October 12, 2018, the Indiegogo campaign overcame the funding target by 56% raising CA$ 63,305.

The 9LA community is well established and everyone is looking forward to playing the game! Did I mentioned that the game’s market contains only cosmetic items and skin blueprints? 9LA is a true Play to Earn game!

The newest member of the Enjin Spark program is an upcoming MMORPG title called Dissolution.

The game started making headlines a month ago in the blockchain gaming community and its currently available in alpha version. Everyone can get a Steam beta key and try the game by requesting it here.

Dissolution takes place in the year 2418 where humanity is threatened by extinction from powerful AI forces.

Great graphics, which are yet not optimized (!) and different modes compile a fun and engaging MMO experience for hardcore and casual players! Join with your friends or solo and kill drones, zombies or capture areas to win.

The newest mode introduced is all about Zombies! Watch below some gameplay footage.

Moreover, players will be able to form clans and alliances in addition to other major improvements scheduled to come this year. The MMORPG feature is expected somewhere around 2021 and it's super interesting to see the profit opportunities an MMORPG offers on the blockchain.

Dissolution is under development by Garage Studio using Unreal Engine and Ethereum blockchain.

By closing this article, I would like to thank everyone who's working around the clock to spread decentralization in every house and neighbor. Just like last year, we are doing baby steps, the future ahead is bright and I can’t wait to see blockchain games becoming mainstream! 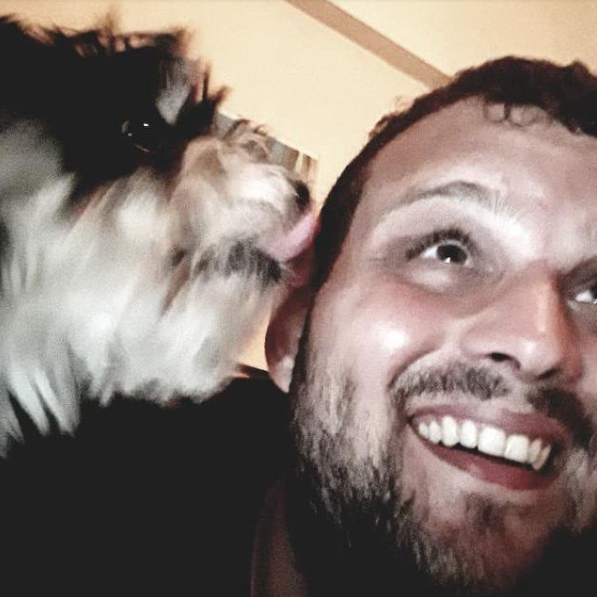 George Tsagkarakis
Co-founder of egamers.io, a leading blockchain games portal and community operating since 2018
Like
Like this Article
Currently there are no comments for this article. Would you like to be the first to write one?
Tags
Related Products 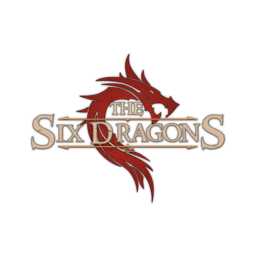